From the individual solution to Smart Factory

For their customers, the HAHN Group companies are able to implement any automation according to individual needs and specifications: starting with the smallest projects for individual grippers or robot arms, through the expansion of existing systems with flexible and standardized modules or test and inspection systems. With the planning, implementation and commissioning of complex production lines, the HAHN Group supports its customers worldwide and accompanies them on their way to the Smart Factory.

Represented worldwide to be close to the customer

For the highest level of advice and service, the HAHN Group companies have numerous locations in the main economic regions and time zones. This global network enables fast response times and offers local contacts for customers. This close proximity to the customer, in combination with customized solutions, establishes long-term partnerships. 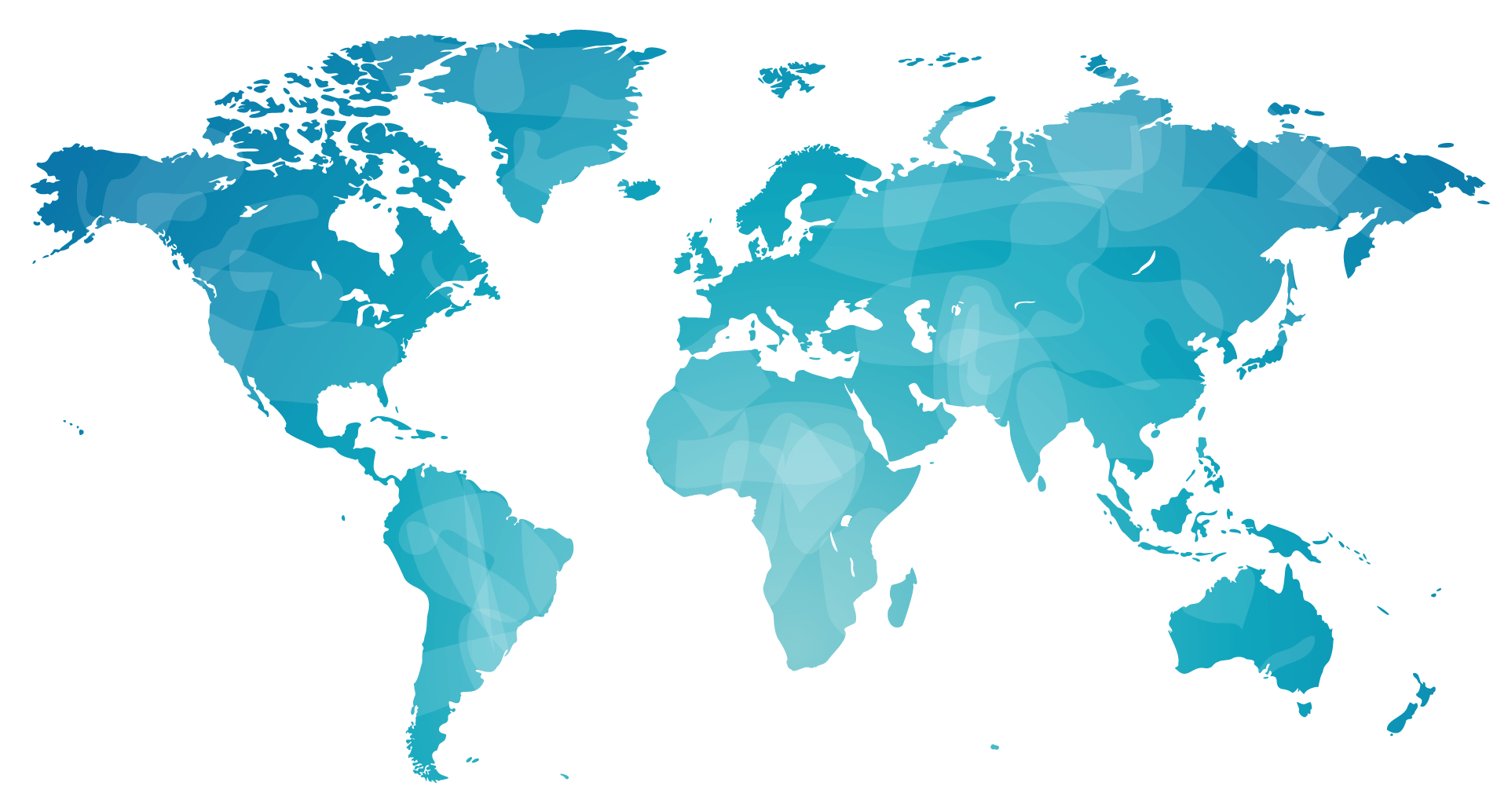 Automation is our passion – in every language and region

With its experienced management duo, the HAHN Group is shaping the future of the automation industry worldwide. 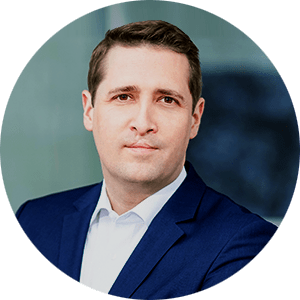 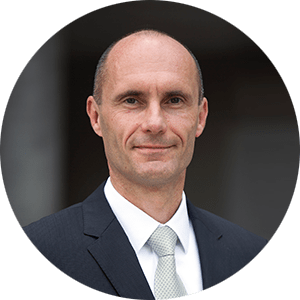 From startup to a global network

Within almost 30 years, the HAHN Group was able to develop from a small design and engineering office in the Hunsrück region to a global group of companies. Thomas Hähn founded the company “Hähn Engineering” in his garage in 1992. This later gave rise to HAHN Automation, which opened its first foreign location in the USA, only eight years after incorporation. In 2014, RSBG SE joined HAHN Automation as an investor, which already had 350 employees at seven locations. The HAHN Group was founded in 2017 and serves as a platform for the further development of the group’s companies. They retain their independence and benefit from the exchange and synergies, as well as the skills within the group. Today the HAHN Group employs approximately 1,600 people in 14 countries within its subsidiaries.

RSBG SE has held a majority stake in the HAHN Group since 2014. The investment company acts as a long-term partner for medium-sized companies that are also active in the field of new technologies and help shape global changes. In line with current global market trends, RSBG SE and the HAHN Group are working together to expand technologies and skills in the areas of automation, robotics, Industry 4.0 and digitalization.